Posterior epistaxis is more common in older patients than in children. The most common factors associated with posterior epistaxis are hypertension, treatment with acetylsalicylic acid or non-steroidal anti-inflammatory drugs, previous episodes of epistaxis, alcohol abuse and anticoagulant use. However, most epistaxis is idiopathic (3).

Refractory epistaxis is defined as recurrent or persistent bleeding after tamponade or multiple episodes of epistaxis over a short period of time, each requiring medical attention (4).

Embolisation for the treatment of epistaxis using particles of gelfoam was first described by Sokoloff et al. in 1974 (5). Since then, embolisation has improved with the development of microcatheters and embolic materials, such as polyvinyl alcohol particles (6-8). Since majority of posterior epistaxis episodes treated by embolisation are idiopathic, angiographic findings in these cases may be normal. Specific angiographic signs are rare and may include the following: tumour blush, telangiectasia, traumatic pseudoaneurysm, and even contrast extravasation. Selective ICA angiography may show other sources of epistaxis, such as a mycotic or traumatic aneurysm.

Endovascular embolisation is best suited for posterior nosebleeds, and current practice by interventional radiologists and interventional neuroradiologists includes embolisation of the bilateral sphenopalatine/distal internal maxillary arteries and, in selected cases, the facial arteries due to anastomotic connection with the sphenopalatine artery via the infraorbital artery and the alar and septal branches from the anterior nasal compartment.

Despite careful techniques and knowledge of external and internal carotid anastomoses, blindness and stroke are the most feared complications of embolisation. These complications are rare but are more common than in patients undergoing surgical ligation of the artery. A study from 2003 to 2010 showed that transient ischaemic attacks occurred in all treatments for epistaxis, but there was an increased risk of stroke only in the groups of patients who underwent embolisation alone (0.9%) or in combination with surgical ligation (1.6%) compared with surgical ligation alone (0.1%) (10).

The advantage of transnasal endoscopic ligation of the sphenopalatine artery is that endoscopic ligation of the anterior ethmoid artery can be performed at the same time. This procedure requires general anaesthesia. The advantages of embolisation include the possibility of performing the procedure under local anaesthesia or analgosedation without direct contact with the nasal mucosa and the possibility of leaving a tamponade in the nasal cavity during the procedure.

If both surgical and endovascular methods are available, it is suggested that for intractable epistaxis, it is best to proceed sequentially with transnasal endoscopic ligation of the sphenopalatine artery followed by endovascular embolisation if bleeding is still ongoing (11). 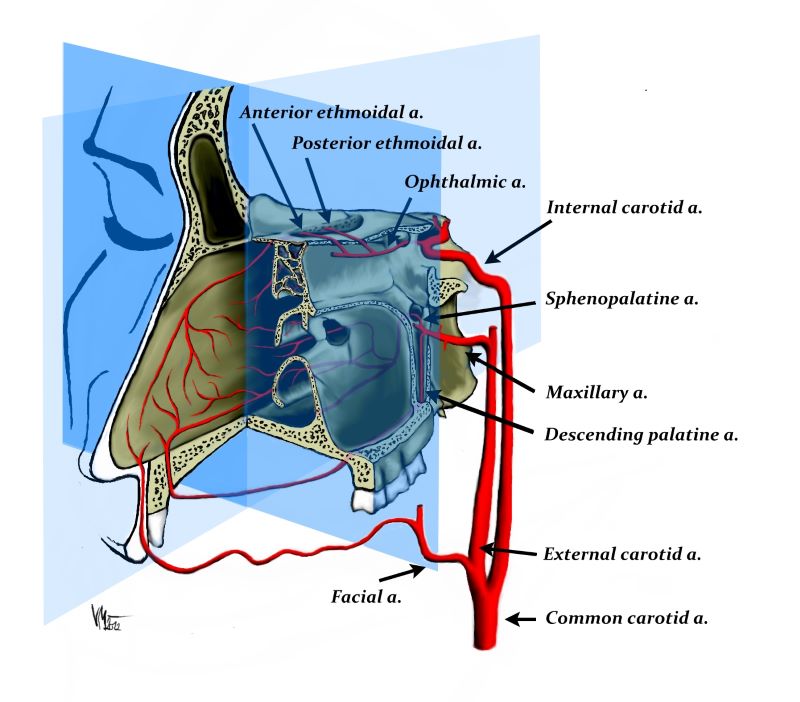 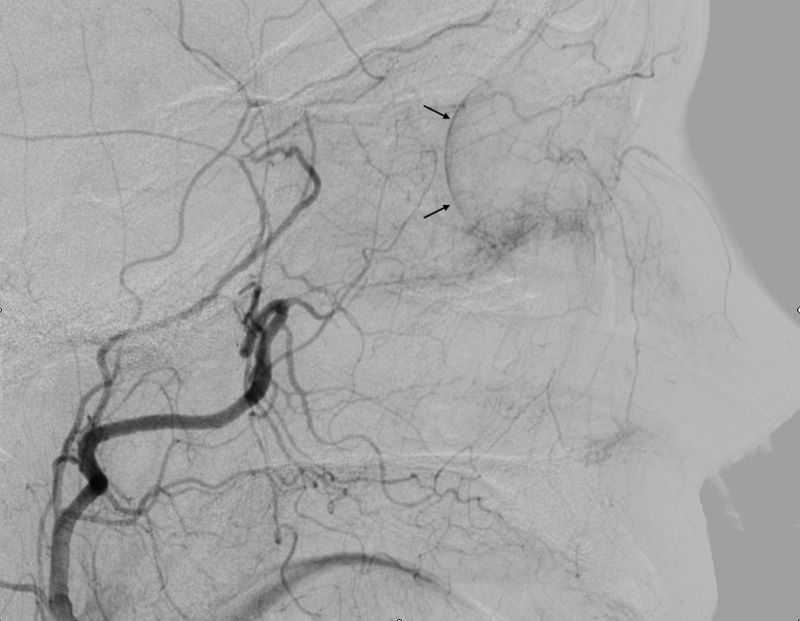 Fig.1 Arterial supply of the nasal cavity. The majority of the posterior epistaxis episodes arise from the septum. The arterial branches involved in epistaxis include the internal maxillary artery, the facial artery, and the ophthalmic artery.

Fig. 2 External carotid angiogram showing the supply of the retina (arrows), embolisation with microparticles can result in blindness. (Courtesy of 4). 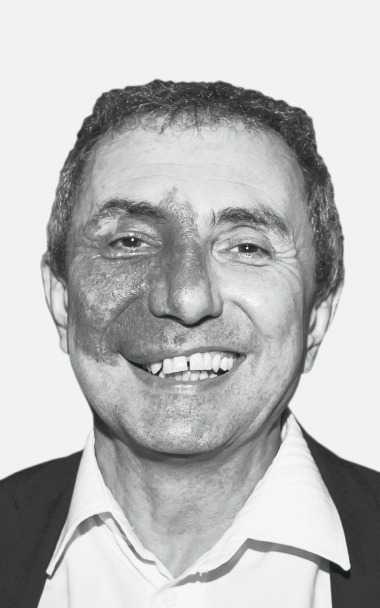 Prof. Krajina's research focuses on endovascular therapy of ischaemic and haemorrhagic stroke. As a professor, he has been strongly involved in undergraduate and postgraduate teaching, mentoring numerous students and organizing multiple educational workshops throughout the years. He has edited several textbooks and written a Czech textbook on angiography. He has additionally authored many book chapters, published more than 250 scientific papers, and presented as an invited lecture in dozens of countries.

Prof. Krajina is an active member of several societies and reviewer for multiple scientific journals. He has severed on a multitude of committees and task forces for CIRSE, including the Scientific Programming Committee, the CVIR Editorial Board, the Stroke Task Force, the Online Education Committee, and more. He gave the Josef Roesch lecture at CIRSE in 2019, and was recognized as a CIRSE Distinguished Fellow in 2020.